Santana Row derives its name from Frank M. Santana, who served on San Jose's planning commission in the 1950s, who is also the namesake for the area's Frank M. Santana Park. The 42-acre "village within a city" was developed as a luxury, mixed residential and shopping district between 2001-2002, for a cost of $450 million and was at the time regarded as "the most ambitious project of its kind in the United States". In 2010, it was called "an arguably successful mixed-use development".

Santana Row is a major shopping district in San Jose, with the Westfield Valley Fair and the Winchester Mystery House within walking distance. There are many houses and condos that surround this area of San Jose, all of which are considered considered when it comes to the business hours of the bars within the district, which close early so that the noise level isn't too loud for those with little children. The shops are a variety of high end, luxury chains to the more casual stores. Several restaurants are scattered between the shops, all of which are within walking distance to the neighborhood.

Making home search easy for you, Click Here to start looking for your dream home in Santana Row! Better yet, contact me and I'll send you a personalized home market report FOR FREE! 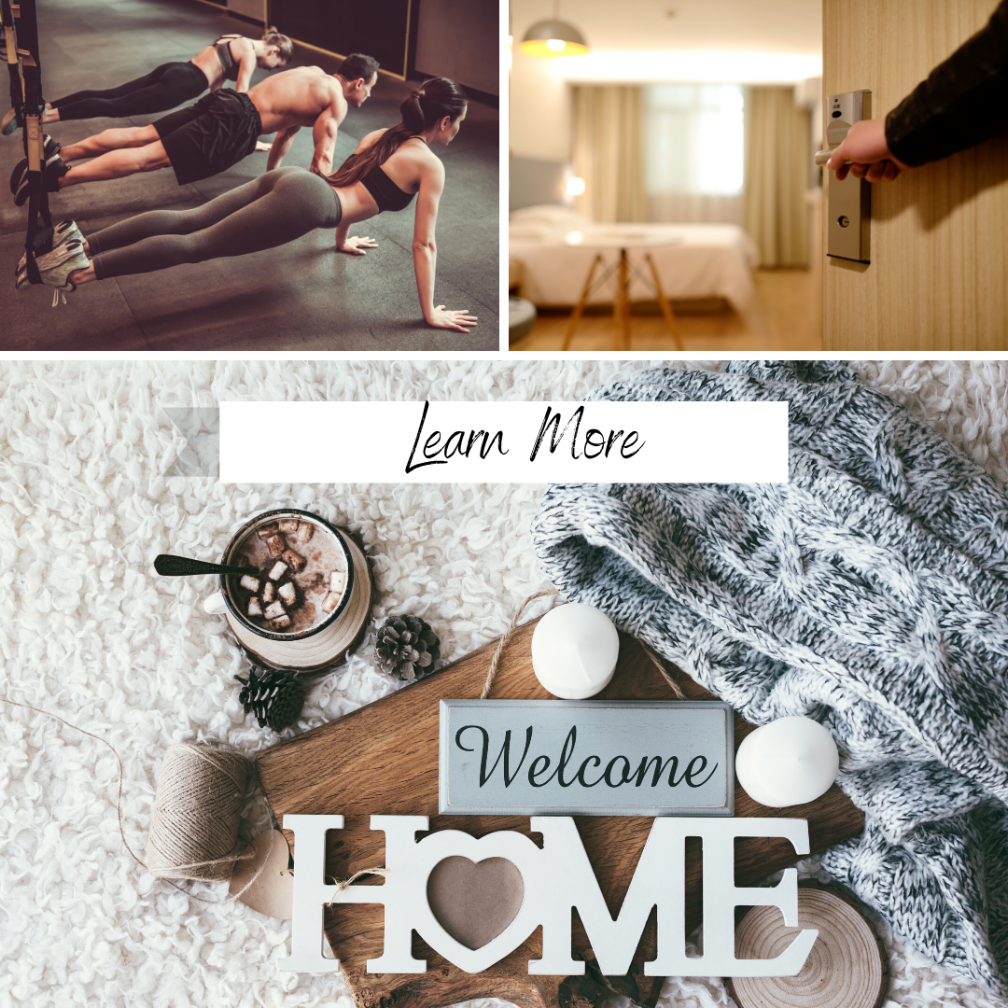 Find a Home in Santana Row

See All Neighborhoods
© 2021 MLSListings Inc. All rights reserved. Updated Feb 26, 2021 11:57:am. Information deemed to be reliable but not guaranteed. The data relating to real estate for sale on this website comes in part from the Internet Data Exchange Program of the MLSListingsTM MLS.
Real estate listings held by brokerage firms other than the operator of this website are marked with the IDX icon

. The information being provided is for consumer's personal, non-commercial use and may not be used for any purpose other than to identify prospective properties consumers may be interested in purchasing.